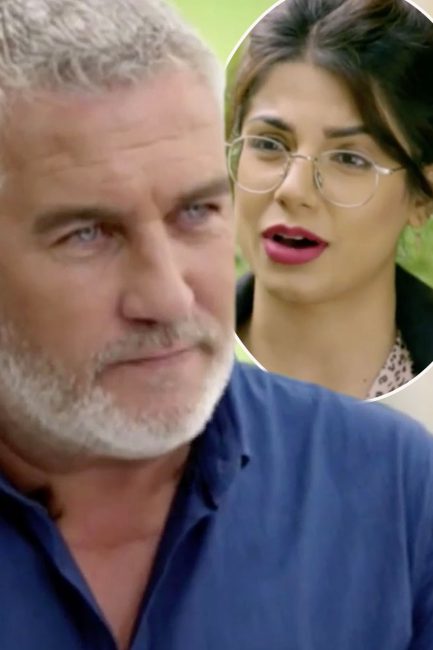 Bake Off 2018: A double elimination twist for next week has been confirmed [Channel 4] On this week's Great British Bake Off, host Noel Fielding hinted that the next instalment could see two bakers sent home. The twist comes after an episode that saw nobody eliminated, after the judges decided it would be best to test everyone again with baker Terry on board, who was forced to miss dessert week due to illness. Now, it's been confirmed that two people will be ... With thanks to our Friends over at : TV Read the Full Story : Click here