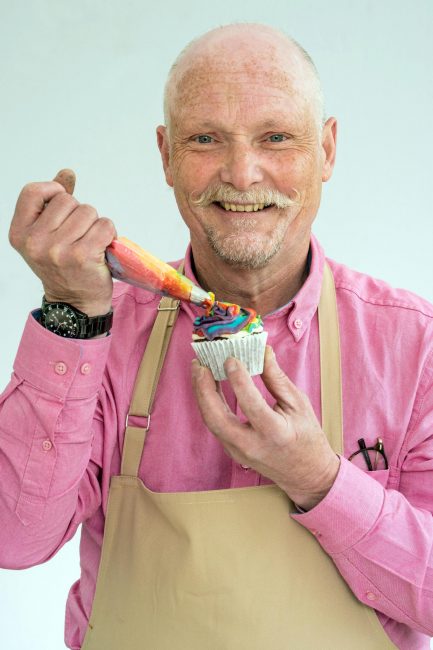 Terry was forced to miss week four of GBBO because of illness [Wenn] The Great British Bake Off fans were left seriously disappointed when Terry was forced to pull out of Dessert Week in week four of the competition. The GBBO contestant fell ill, leaving Paul Hollywood and Prue Leith to judge the likes of Ruby Bhogal and Manon Lagreve without him in the tent. But as Terry returns to the show in Spice Week, some fans have been pondering how old he is. So what is Bake Off Terry’s ... With thanks to our Friends over at : All Read the Full Story : Click here