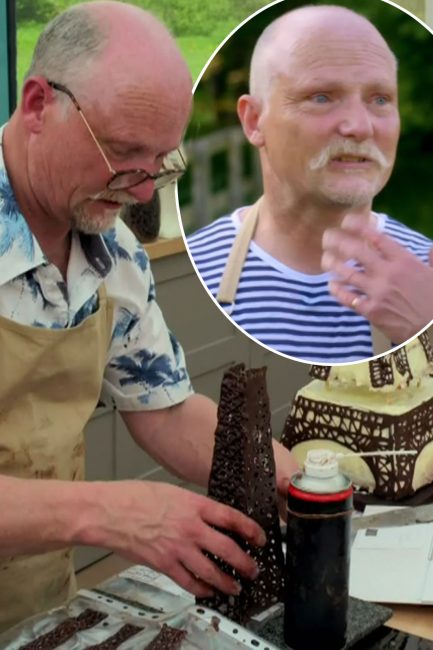 Terry became emotional discussing his wife during his interview on Bake Off [Channel 4] The Great British Bake Off viewers were left in tears when Terry was sent home from the tent alongside Karen in week five of the contest. Terry had become a fan favourite over the first weeks of the contest with his cheerful manner and unique bakes. But Terry revealed the heartbreaking news that his wife had passed away and the contest was helping with the grieving process during his exit ... With thanks to our Friends over at : TV Read the Full Story : Click here