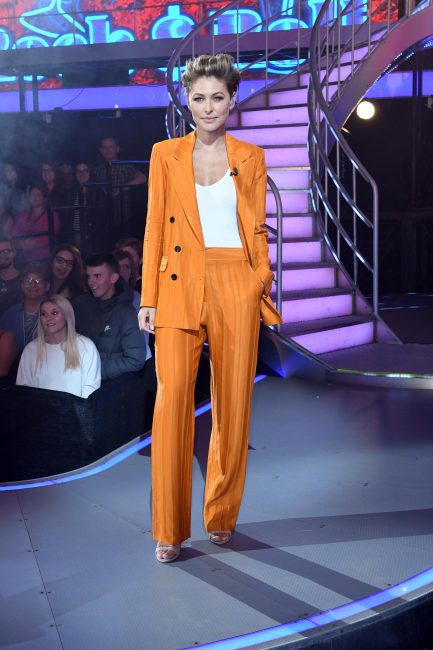 Big Brother 2018: The show is set to return to Channel 5 later this year [ph] Though reports earlier this year suggested Big Brother could be axed by Channel 5, the long-running series is set to return in 2018. Emma Willis and Rylan-Clark Neal are both coming back to the show, alongside its spin-off, Bit On The Side. It's also been alleged that this series is set to be the longest yet, with housemates apparently signing up to be in there for a potential 14 weeks. Big Brother 2018: ... With thanks to our Friends over at : TV Read the Full Story : Click here