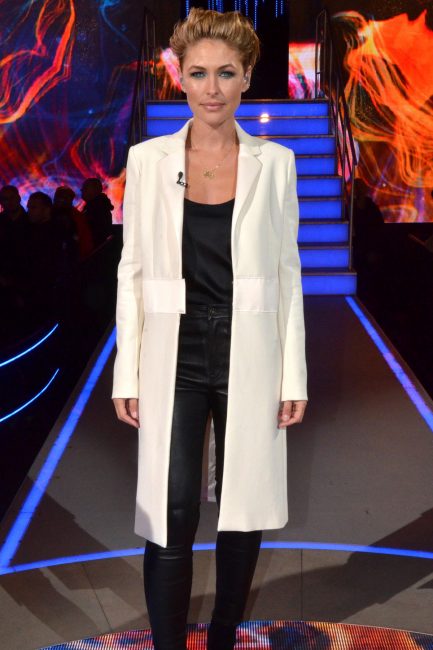 Big Brother is currently in its 19th Season[Channel 5] Big Brother, which was cancelled as the new series kicked off, will bow out on Monday 5 November in an episode titled Goodbye Big Brother: Live Final.  Hosted by Emma Willis the show will air between 10PM and 11:15PM, and at 75 minutes long will be the shortest in the show's 18 year history.  Loyal fans of the TV staple may have got over the initial shock of the cancellation but some have taken to Twitter to ... With thanks to our Friends over at : TV Read the Full Story : Click here