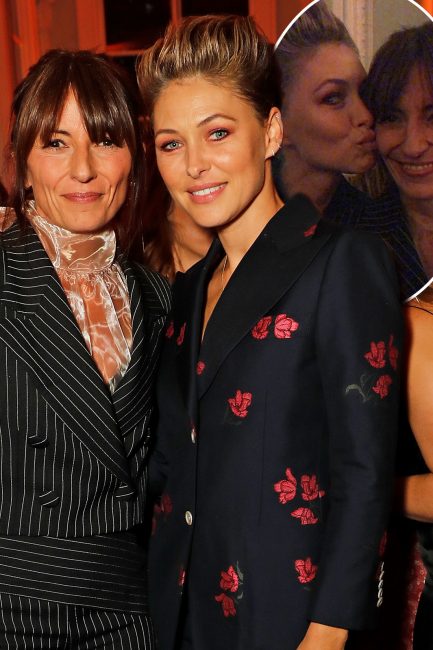 Davina McCall and Emma Willis were reunited at Red magazine’s 20th birthday party [Getty] Big Brother fans have gone “into meltdown” as its two female hosts posed together. Davina McCall, who hosted the hit show on Channel 4 from 2000 to 2010, and Emma Willis, who has hosted the series on Channel 5 since 2013, met at a celebrity party on Tuesday night. Original host Davina, 50, and current presenter Emma, 42, posed up a storm at the star-studded bash. Big ... With thanks to our Friends over at : All Read the Full Story : Click here