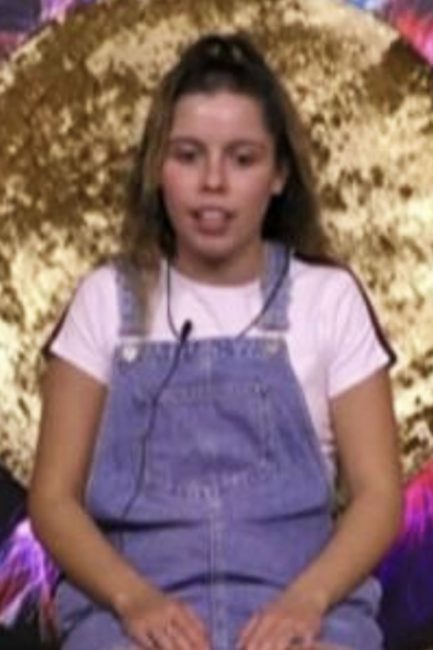 Ellis Hillon has issued a statement after being removed from Big Brother [Getty] Big Brother's Ellis Hillon has issued an apology after racist tweets she wrote as a teenager resurfaced.  The shamed reality TV star, 19, has finally spoken out over three days after being removed from the Channel 5 house, claiming that she is not racist.  "I want to stress how sorry I am about any offence and upset that was caused due to what I have said on social media," she said in a ... With thanks to our Friends over at : TV Read the Full Story : Click here