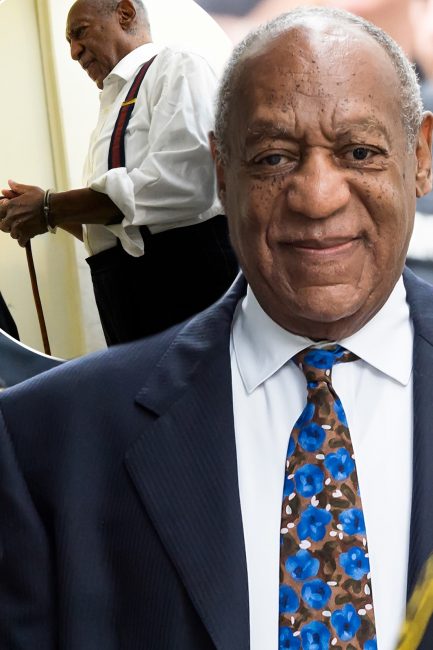 Bill Cosby departs the Montgomery County Courthouse on the first day of sentencing in his sexual assault trial [Getty ] Actor Bill Cosby, 81, has been handcuffed and led to prison after a judge sentenced him to between three and 10 years. The comedian will appear on a sex-offender registry after a judge declared that he is a "sexually violent predator" after drugging and molesting a woman in 2004. Cosby was the first celebrity to be convicted for sexual abuse since the beginning ... With thanks to our Friends over at : All Read the Full Story : Click here