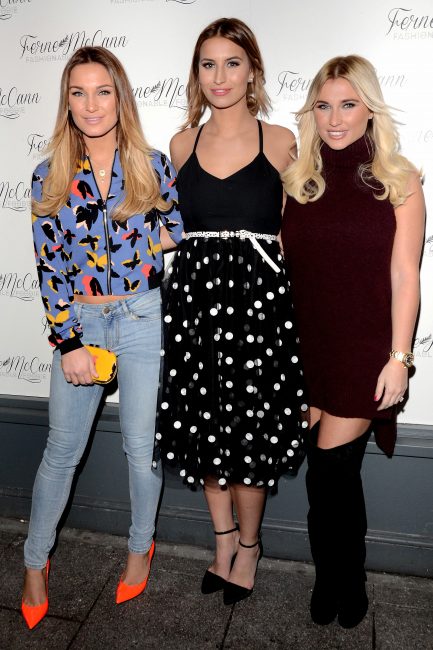 Ferne McCann, Sam Faiers and Billie Faiers were all incredibly close [Wenn] The Only Way Is Essex stunner Ferne McCann was apparently left “upset” after being "excluded" from being a bridesmaid at former best friend Billie Faiers' marriage to Greg Shepherd.  Last year rumours, emerged of a feud between Ferne and Billie’s sister Sam Faiers, over the fact Ferne filmed a programme about being a new mother – which was very similar to Sam’s The Mummy ... With thanks to our Friends over at : All Read the Full Story : Click here