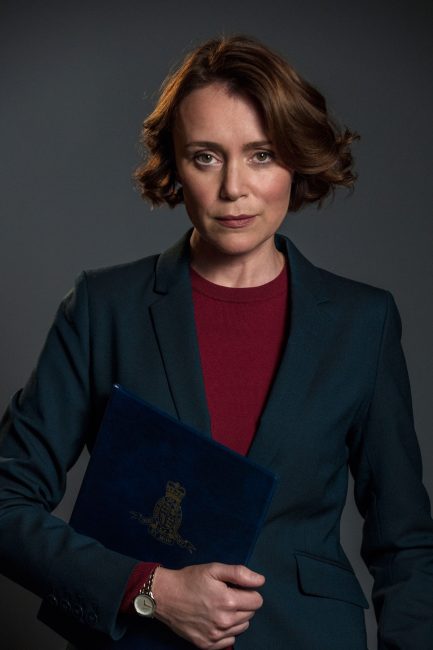 Bodyguard Spoilers: Is Julia Montague still alive? [BBC] Bodyguard star Keeley Hawes has added fuel to the shock theory that her character Julia Montague is still alive. The actress’ character, Home Secretary Julia Montague, was presumed dead after an explosion during her speech at a collage. Julia’s death and subsequent funeral was announced on the news, while her grieving PPO David Budd attempted to take his own life following the bombshell. Keeley Hawes fuelled speculation ... With thanks to our Friends over at : All Read the Full Story : Click here