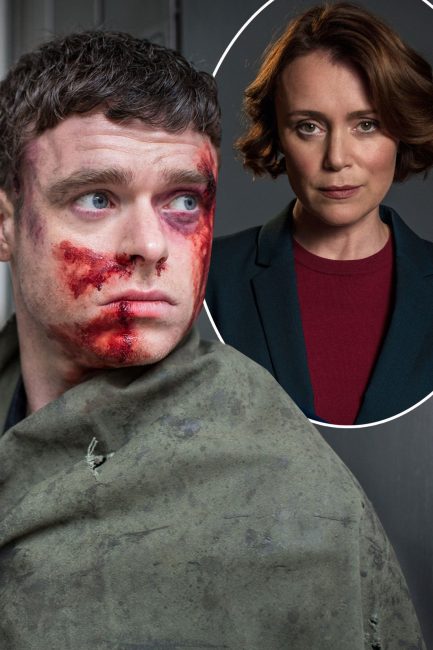 Bodyguard could return for another four series [BBC] Bodyguard creator Jed Mercurio has teased that the show could be back for as many as four spin-off' following its dramatic finale on Sunday.  The BBC drama, starring Keeley Hawes and Richard Madden, came to an explosive conclusion as David Budd finally proved he was innocent after being knocked unconscious and awaking in a suicide vest.  Now the show's writer has hinted that it could be back for many ... With thanks to our Friends over at : All Read the Full Story : Click here