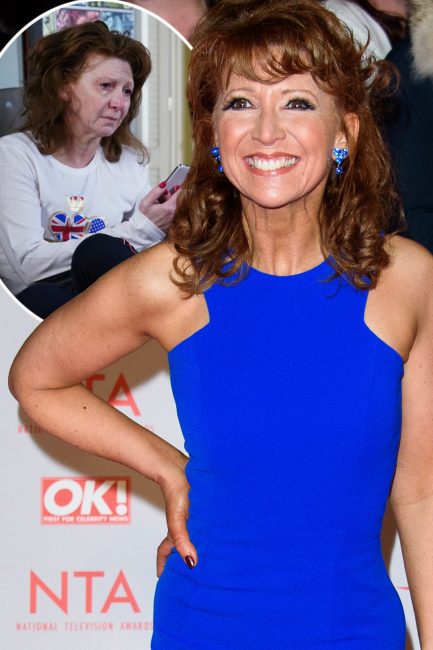 Bonnie Langford has played Carmel Kazemi since 2015[BBC] Bonnie Langford, who plays Carmel Kazemi on EastEnders, confirmed earlier this summer she is leaving the BBC soap after three years. The actress' character became involved in a gritty storyline this year when she discovered her son Shakil Kazemi had died after being stabbed. Bonnie Langford’s acting skills were swiftly praised on social media, as the heartbreaking scenes showing her character Carmel arrive seconds after ... With thanks to our Friends over at : All Read the Full Story : Click here