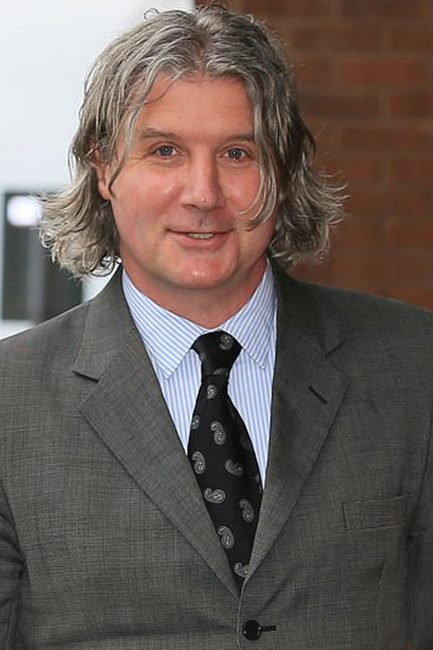 Former Boyzone manager and concert promoter John Reynolds has died suddenly at his Dublin home aged 52 [Collins] John Reynolds, who managed Irish boy band Boyzone, passed away Thursday night.  He was discovered unresponsive in his apartment in Dublin's Milltown. The family of the Irish manager have released a statement confirming his death, saying the two day Metropolis event that John was organising for this weekend is still taking place.  Boyzone were managed ... With thanks to our Friends over at : All Read the Full Story : Click here