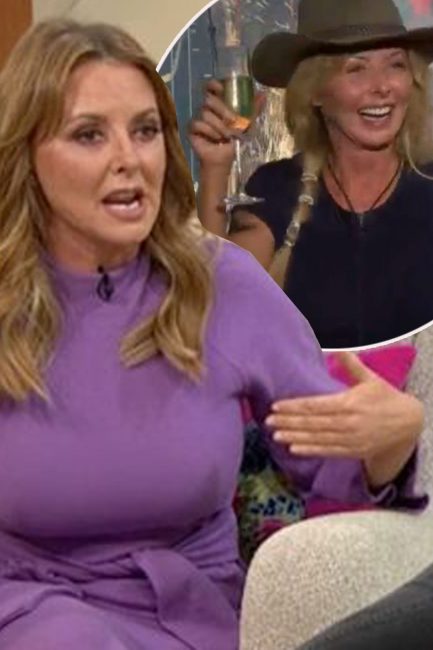 Lorraine: Carol Vorderman revealed she 'tricked' show bosses into avoiding her worst fears in the jungle [ITV] I'm A Celebrity... Get Me Out Of Here!’s former star Carol Vorderman has revealed how she tricked show bosses so she was able to swerve her worst fears in the jungle. The former Countdown host, who starred in the 2016 series, let slip her confession to former campmate Adam Thomas  during a hilarious chat on ITV’s Lorraine. The brunette is fronting the breakfast ... With thanks to our Friends over at : TV Read the Full Story : Click here