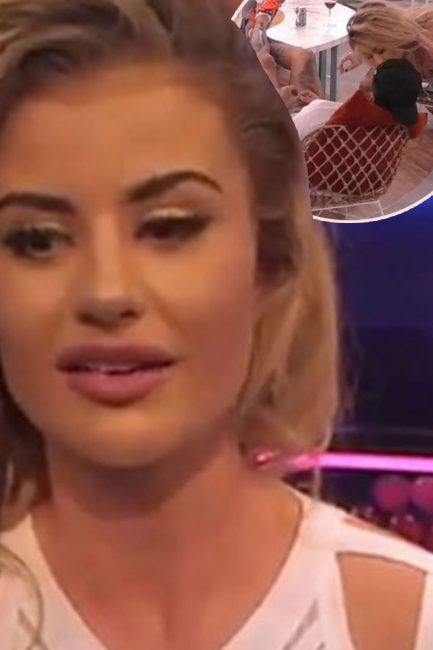 Celebrity Big Brother: Fans have slammed Chloe Ayling [channel 5] Celebrity Big Brother’s Chloe Ayling has again slammed married co-star Jermaine Pennant as “disgusting” and “cruel” following her show exit, but fans aren’t convinced. The stunning model was evicted on Tuesday in a vote which saw her given the boot over the former footballer, with whom she had a cheeky kiss earlier in the week. The pair’s flirting reached new levels as she pecked him on each of his eyelids ... With thanks to our Friends over at : TV Read the Full Story : Click here