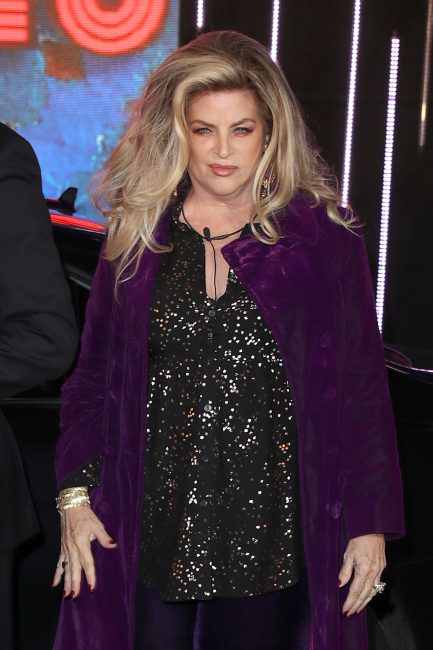 Celebrity Big Brother: Kirstie Alley confesses to housemates that she used to take cocaine [Channel 5] Cheers actress Kirstie Alley admitted to her shocked Celebrity Big Brother housemates that she used to have a cocaine habit.  Kirstie, 67, explained in scenes due to air during Wednesday's episode: "I did drugs for about four years. I went through the sixties and most of the seventies and never did drugs and then I did coke and it was all over for like, four years. “I went, ... With thanks to our Friends over at : All Read the Full Story : Click here