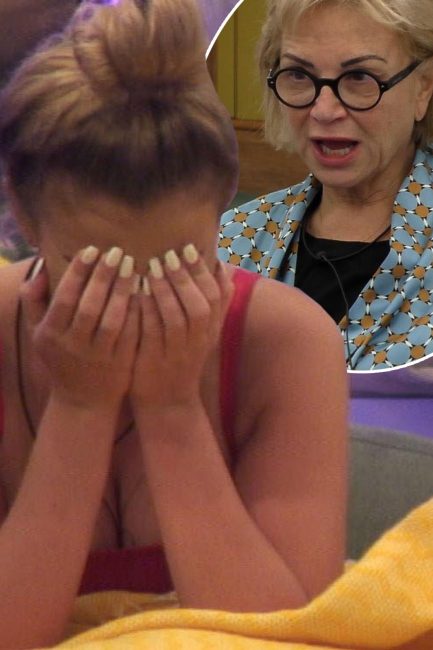 Model Chloe Ayling broke down on Celebrity Big Brother over her Milan kidnapping [Channel 5] Chloe Ayling broke down in tears on Celebrity Big Brother, as psychic Sally Morgan gave her an emotional reading, leading to the model discussing being kidnapped in Milan once again after an earlier chat with Natalie Nunn. Sally began the reading and praised her for how she had dealt with her ordeal, which took place in 2017. But soon after, Chloe was left breaking down as Sally asked her a ... With thanks to our Friends over at : TV Read the Full Story : Click here