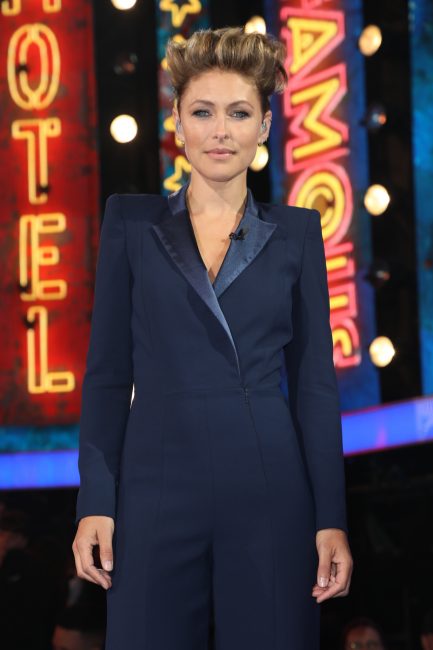 Celebrity Big Brother host Emma Willis says the last 24 hours in the house have been chaotic [wenn] Celebrity Big Brother presenter Emma Willis has claimed the drama between Roxanne Pallett and Ryan Thomas has resulted in a “chaotic” 24 hours in the house. Channel 5 viewers were left stunned on Thursday night as Roxanne accused Ryan of repeatedly punching her in the ribs. Following their Groundhog Day task, Ryan jokingly hit the former Emmerdale actress in the ribs, in what ... With thanks to our Friends over at : TV Read the Full Story : Click here