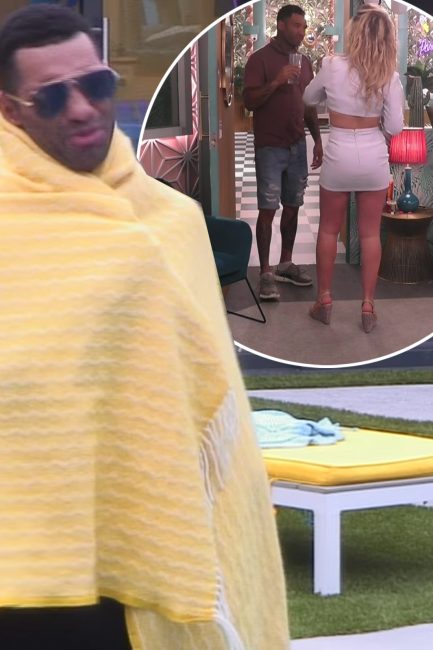 Celebrity Big Brother: Jermaine told Dan and Ryan that Chloe was a game player [Channel 5] Celebrity Big Brother's Jermaine Pennant branded Chloe Ayling a "game player" when he accused her of bringing up their flirting on the day she was up for eviction. Chloe had previously called Jermaine out for the mixed messages he was giving her and everyone else about his relationship status on the outside. Whilst the model tried to find out the truth, the footballer declared that it was Chloe ... With thanks to our Friends over at : TV Read the Full Story : Click here