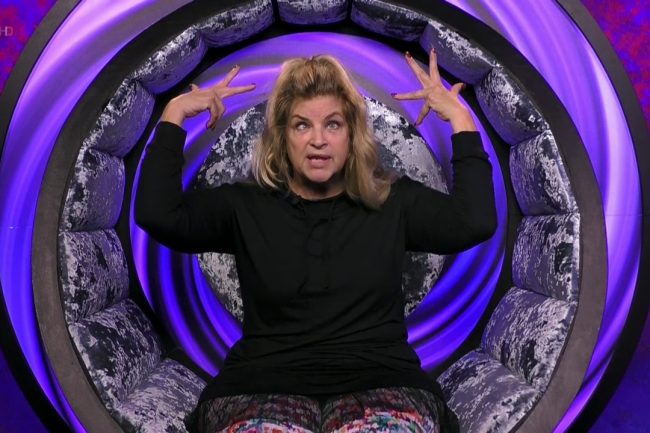 Celebrity Big Brother: Kirstie Alley has reportedly threatened to quit the show [Channel 5] Kirstie Alley has reportedly threatened to quit Celebrity Big Brother over the state of the famous Elstree compound. It has been speculated that the Look Who's Talking actress has been finding the lack of cleaning in the house difficult to deal with. Giving viewers an insight into what happens in the house when it's not chosen to feature on the daily episodes, a source told The Sun: "Kirstie ... With thanks to our Friends over at : All Read the Full Story : Click here