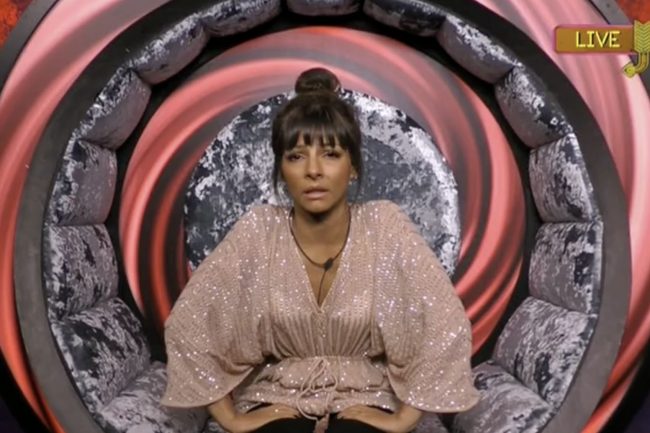 Celebrity Big Brother: Roxanne Pallett has threatened to leave the house amid the latest eviction [Channel 5] On Friday night's Celebrity Big Brother, Ben Jardine became the third housemate to be evicted from the 2018 series of the Channel 5 show. Prior to his exit, the housemates were all asked to go into the Diary Room to vote between the Married At First Sight star and Jermaine Pennant, after the pair came in the bottom two in the public vote. Torn between her two ... With thanks to our Friends over at : All Read the Full Story : Click here