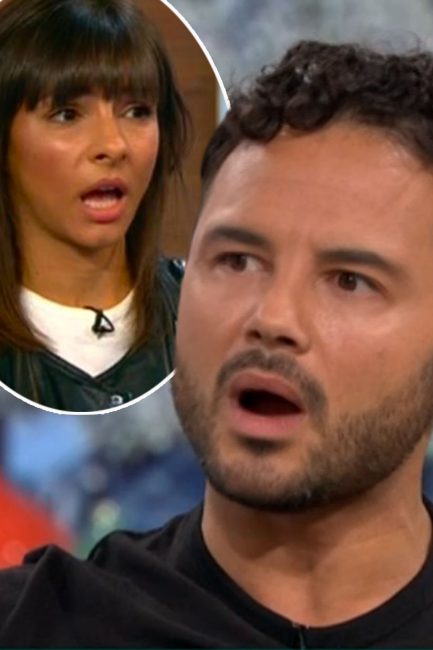 Ryan Thomas has revealed he’s still not received Roxanne Pallett’s apology letter [ITV] Celebrity Big Brother winner Ryan Thomas has revealed that he’s still not received the handwritten letter of apology from Roxanne Pallett following her false punch claims against him. The former Coronation Street actor went through hell during his stint in the Elstree house after Roxanne accused him of punching her repeatedly after what was deemed to be a play fight between the two. Ryan was ... With thanks to our Friends over at : TV Read the Full Story : Click here