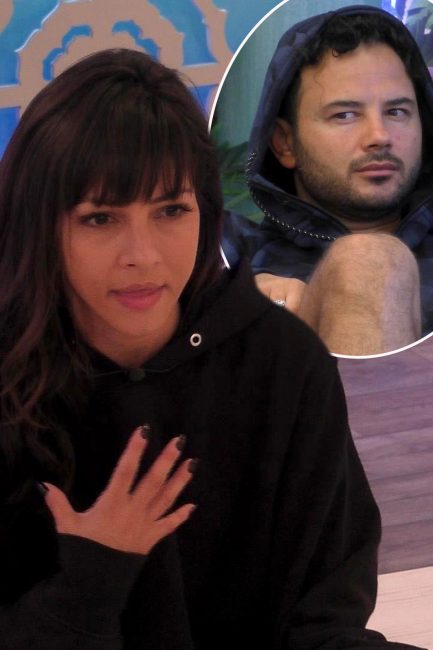 Celebrity Big Brother’s Roxanne Pallett claims Ryan Thomas punched her up to six times [Channel 5] Roxanne Pallett claimed that Ryan Thomas hit her up to six times during their altercation on Thursday night’s Celebrity Big Brother.  Viewers were left in shock during the episode when Roxanne headed into the diary room and claimed that Ryan had repeatedly punched her in the ribs. Her remarks came after Ryan hit the star in her side, in what had appeared to be a light-hearted ... With thanks to our Friends over at : All Read the Full Story : Click here