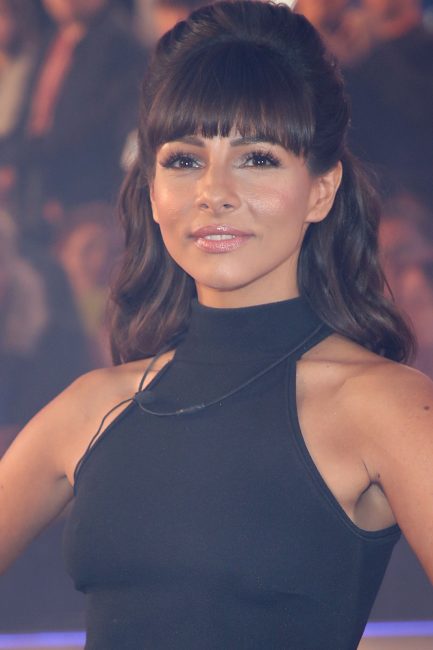 Celebrity Big Brother's Roxanne Pallett lost her best friend in 2009 [Channel 5] Celebrity Big Brother star Roxanne Pallett is hiding a secret heartache from viewers of the Channel 5 after revealing before she entered the house that her best friend took her own life. The actress, who stars as Jo Sugden on Emmerdale, revealed how she was left devastated after her closest friend Pamela Noble killed herself on Christmas Day in 2009. Roxanne, 35, explained that she struggles to ... With thanks to our Friends over at : All Read the Full Story : Click here