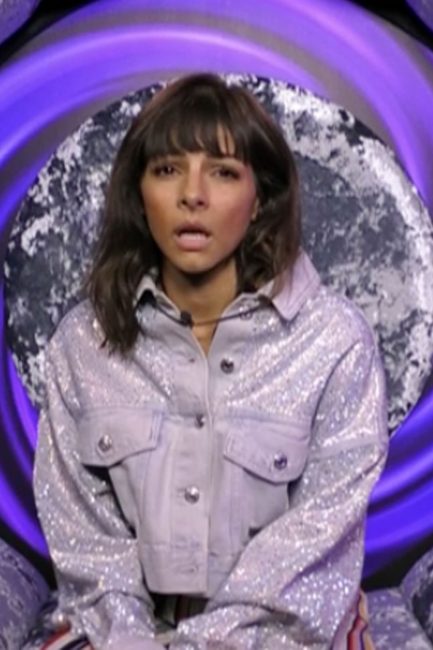 Celebrity Big Brother’s Roxanne Pallett accused Ryan Thomas of ‘punching’ her in the ribs [Channel 5] Celebrity Big Brother’s Roxanne Pallett lodged a complaint against Ryan Thomas after claiming he “punched her” in the ribs.  Following their Groundhog Day task, Ryan jokingly hit her the former Emmerdale actress in the ribs, in what at first appeared to be a play fight. At the time, Roxanne said: “Ow, woman beater! That bloody hurt”, before joking that she ... With thanks to our Friends over at : TV Read the Full Story : Click here