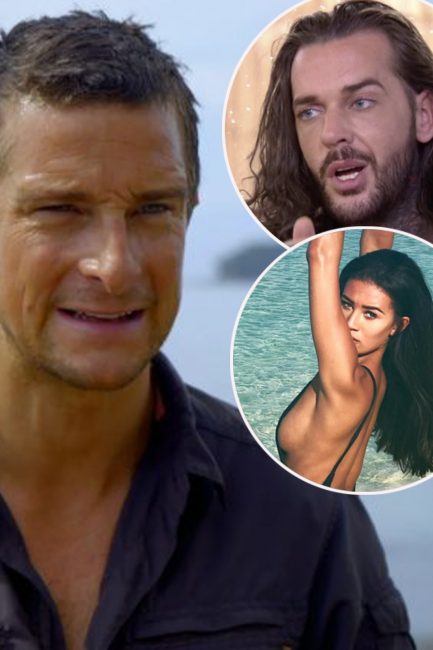 Celebrity Island 2018: Bear Gryll's survival show is returning for a brand new series later this year [Channel 4] Celebrity Island with Bear Grylls has signed up TOWIE star Pete Wicks for the new instalment, which is set to air later this year. Pete originally had fans worried he'd quit the ITVBe show when he posted an advert for his 'leaving party' on Twitter. However it was later confirmed that he had signed up for the celebrity version of The Island, with several references to him ... With thanks to our Friends over at : All Read the Full Story : Click here