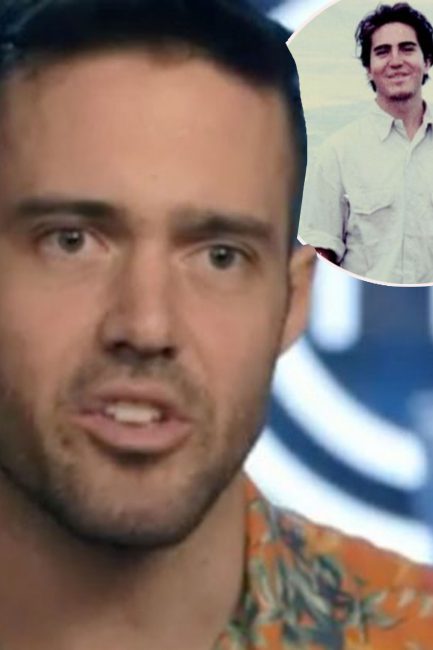 MasterChef UK: Spencer Matthews opened up on his touching semi final dish [BBC] Celebrity Masterchef contestant Spencer Matthews whipped up a touching tribute to his late brother, Michael, which had huge significance as he secured his place in the final. The Made In Chelsea star created a tasty dish of Argentinian steak, served with pardon peppers and chimichurri sauce when he was tasked with serving a semi final dish which had a particularly personal meaning. He told ... With thanks to our Friends over at : TV Read the Full Story : Click here