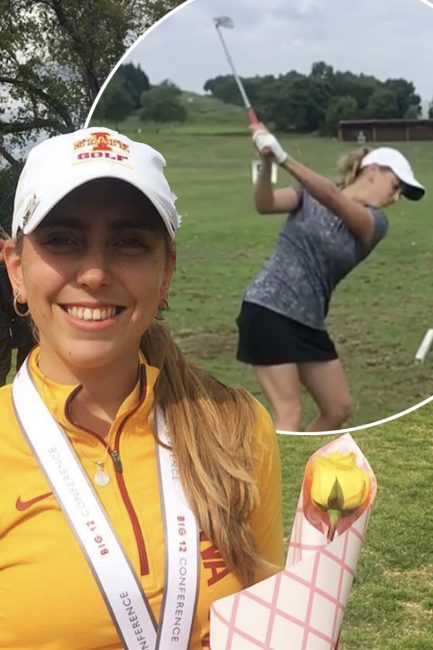 Golfer Celia Barquin was found murdered near a golf course [Facebook/ Iowa State Women's Golf] A man has been charged with murdering Spanish golfer, Celia Barquín Arozamena on an Iowa golf course.  The 22 year old, who won the Ladies' Amateur championship in July, was found dead by police a short distance away from the course on Monday, it has been confirmed.  According to the BBC, police in Iowa have since confirmed that the golfer passed away ... With thanks to our Friends over at : All Read the Full Story : Click here