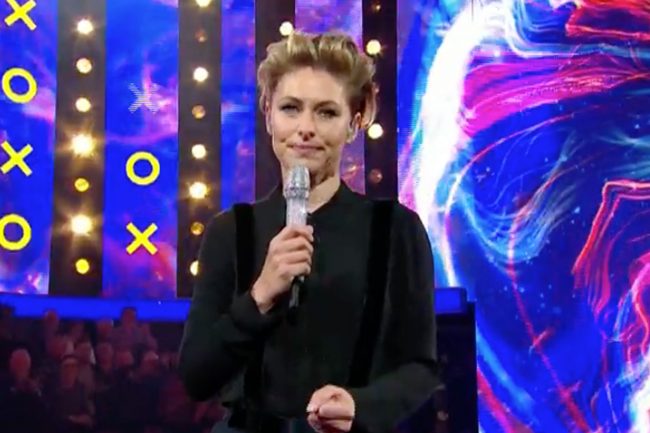 Channel 5 have axed Big Brother for good     [Channel 5] Channel 5 has revealed what it plans to replace Big Brother with after the last series of the reality show comes to a close in October.  With the programme being taken off air, the broadcaster has been left with a massive space in its schedule to fill.  The channel is hoping to change perceptions about the brand, and plans to ditch reality television in favour of more ... With thanks to our Friends over at : TV Read the Full Story : Click here