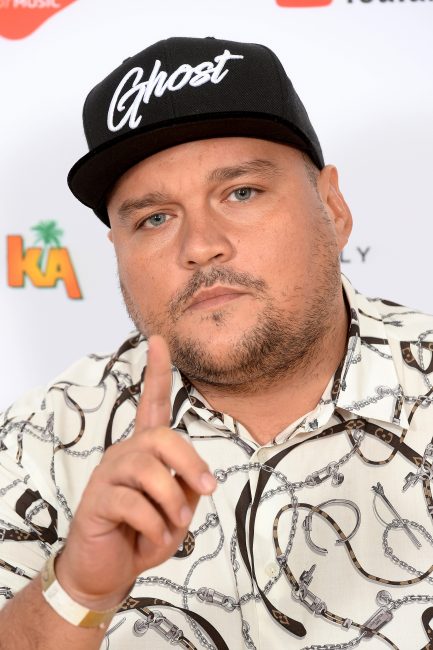 Charlie Sloth has quit his BBC Radio 1and 1Xtra jobs [Getty] Charlie Sloth confirmed he was no longer working at BBC Radio 1 after engaging in a foul-mouthed rant at an award show.  Charlie was due to be leaving his shows on Radio 1 and 1 Xtra, and had 10 more shows to complete, but the BBC announced on Saturday that they had now been scrapped.  In a statement, they said: "We have agreed with Charlie Sloth that he will not be presenting any further editions of The 8th ... With thanks to our Friends over at : All Read the Full Story : Click here