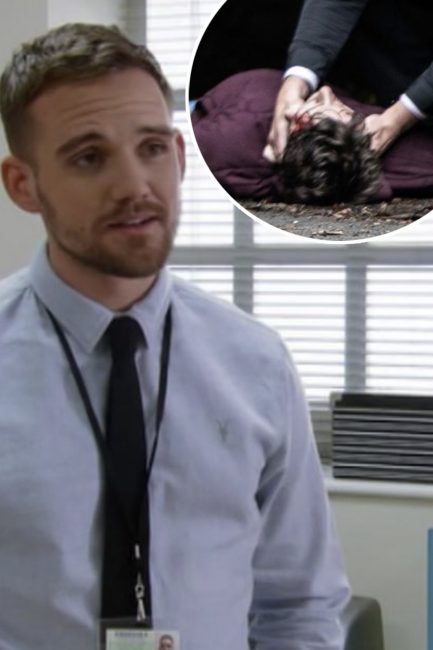 Actor James Burrows doesn't want his character to become a serial killer [ITV] Coronation Street star James Burrows has insisted that he doesn't want his character to be the next serial killer on the Cobbles.  After he murdered gangster Ronan Truman, fans have been left wondering whether Ali Neeson is being lined up as the next super villain.  He took action to prevent anymore revenge attempts from Ronan, who was desperate to get revenge after his son Cormac ... With thanks to our Friends over at : TV Read the Full Story : Click here