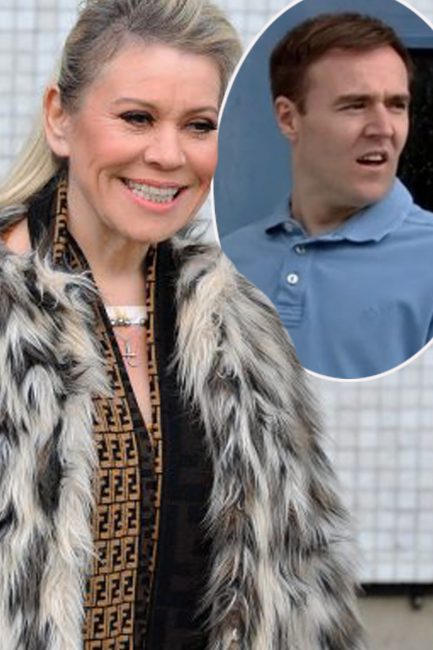 Coronation Street cast: Tina Malone has revealed she's 'in talks' to join the soap [Getty] Coronation Street could be welcoming actress Tina Malone to its cast, as the actress is rumoured to be joining the ITV soap. According to reports, the Shameless star is being lined up to play a relative of Tyrone Dobbs, with Tina herself confirming she has "had talks" with the show's bosses. Tina is best known for her role as Mimi Maguire on Channel 4's Shameless, and has also starred ... With thanks to our Friends over at : TV Read the Full Story : Click here