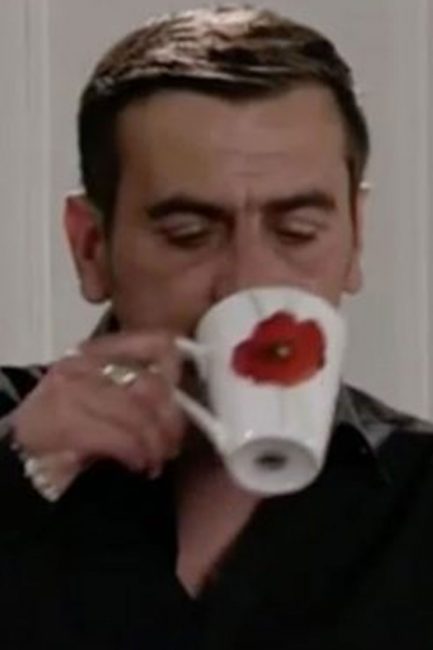 Coronation Street: Peter Barlow makes a hilarious brew blunder [ITV] Coronation Street fans called out a hilarious blunder involving Peter Barlow and his brew on Wednesday. The former Rovers Return owner was chatting with dad Ken, and son Simon, as he enjoyed his morning cuppa on the first of two visits to Weatherfeld. He needed a mug of builder’s finest as he tackled the tricky subject of Simon’s school bullies, who have terrorised the teenager during recent weeks. ... With thanks to our Friends over at : TV Read the Full Story : Click here