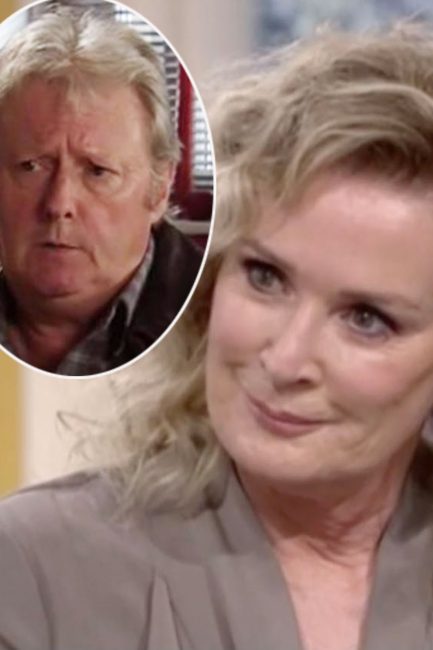 Coronation Street: Beverly Callard has teased Liz McDonald could be set to kill off Jim McDonald [ITV] Earlier this year Jim McDonald returned to Coronation Street, bringing along with him his girlfriend Hannah, who he is pretending is his presumed-dead daughter with ex wife Liz in an attempt to extort money from her. Though he only just made his soap comeback, Liz McDonald actress Beverly Callard has revealed that Jim may already be set to receive his comeuppance, as she's teased ... With thanks to our Friends over at : All Read the Full Story : Click here