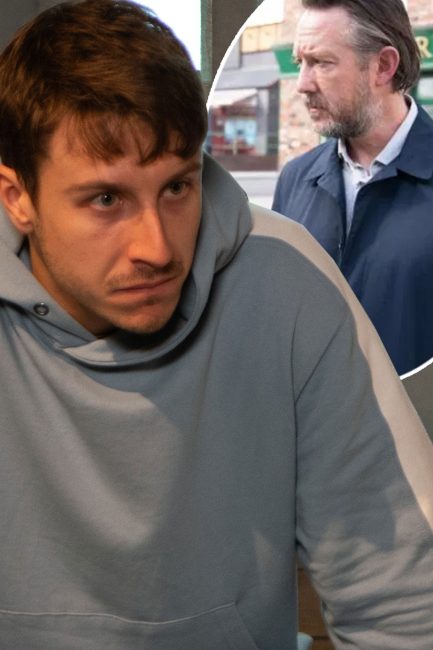 Coronation Street: Ryan Connor is in danger after Cormac's death [ITV] Ryan Connor, played by actor Ryan Prescott, faces danger on Coronation Street next week after Cormac Truman’s death. The ex-con, played by actor Joe Mallalieu, dies as he suffers a seizure after taking cocaine in upcoming scenes. In the episodes that follow, Michelle Connor’s son Ryan is questioned by police over the incident, after drugs are found in his pocket. Coronation Street: Ryan comes ... With thanks to our Friends over at : TV Read the Full Story : Click here