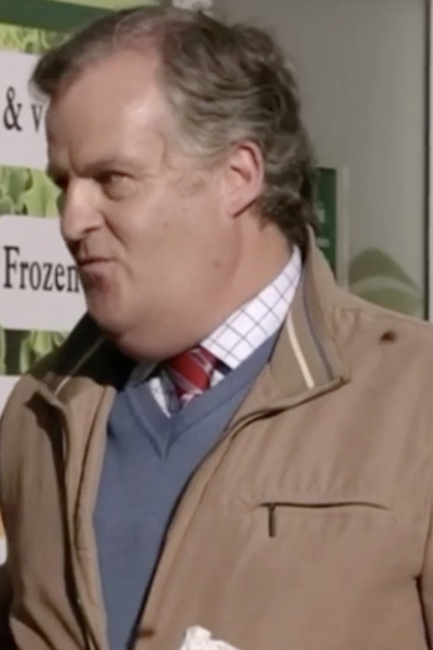 Corrie fans were confused by the marks on their screen on Monday night  [ITV] Coronation Street viewers spotted something odd on their TV screens during the latest episode of the ITV soap.  It was business as usual on the cobbles as viewers settled in for a night with their favourite soap stars. However, one disgruntled viewer was forced to rewind the show after spotting a black mark on their screen during a scene early on in the episode.  A viewer rushed to social ... With thanks to our Friends over at : All Read the Full Story : Click here