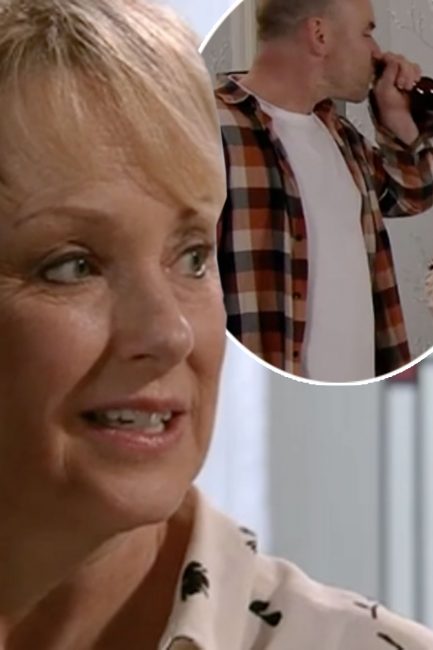 Coronation Street's Sally and Tim Metcalfe threw a barbecue [BBC] Coronation Street viewers were left confused by Sally Metcalfe, formerly Sally Webster, in Monday’s episode, after she and partner Tim Metcalfe threw a barbecue. It was actually Geoff Metcalfe, Tim's dad, who came up with the idea, hoping Sally and Tim would sort out their differences. But as several neighbours including Faye Windass, Seb Franklin and Dev Alahan popped round with some food and alcohol, some ... With thanks to our Friends over at : All Read the Full Story : Click here