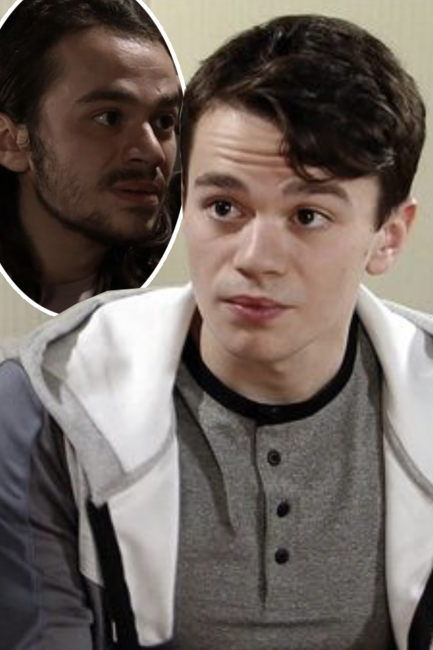 Viewers were shocked by Seb Franklin on Corrie during Friday night's episode  [ITV] Coronation Street viewers were taken by surprise during Friday night's episode of the ITV soap.  Fans watched as Tracy Barlow broke bad news to Seb Franklin that his mum Abi had been arrested.  However, viewers found themselves distracted by Seb's unexpected new look that left him almost unrecognisable to those watching at home.  Fans remember Seb as a fresh-faced ... With thanks to our Friends over at : TV Read the Full Story : Click here