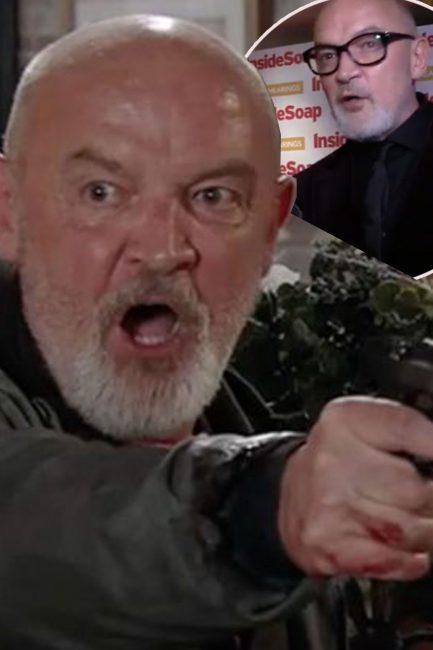 Coronation Street: Actor Connor McIntyre has admitted he knew he knew his evil character would always meet his end[OK! online] Coronation Street legend Connor McIntyre has revealed he always knew bad lad Pat Phelan’s murderous would come to a bloodied end, as he admitted he’s taking time to shake off the murderer name tag. The evil character, responsible for a host of killings on the Weatherfield cobbles, eventually met his match at the hands of arch-rival Anna Windass ... With thanks to our Friends over at : TV Read the Full Story : Click here