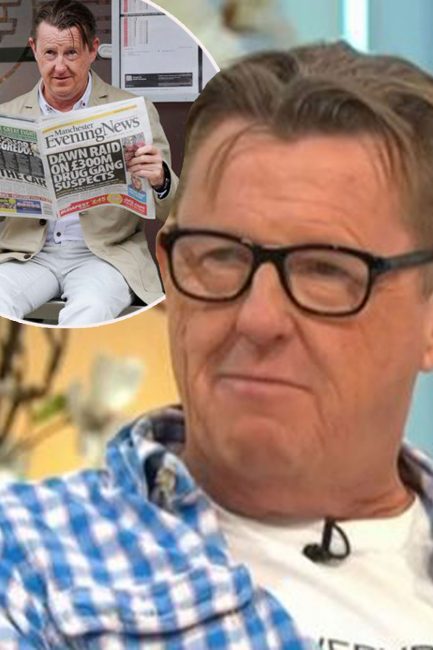 Coronation Street: Kevin Kennedy discussed his soap return [ITV] Coronation Street stalwart Kevin Kennedy was left squirming in his seat as he revealed he would love to return to the soap, yet simply hasn’t been asked. The 54 year old star, who graced the Weatherfield cobbles for 20 years, was quizzed about a potential comeback on Tuesday’s Lorraine. Stand-in presenter Rochelle Humes quizzed whether he would make a sensational comeback, following in the footsteps of former ... With thanks to our Friends over at : TV Read the Full Story : Click here