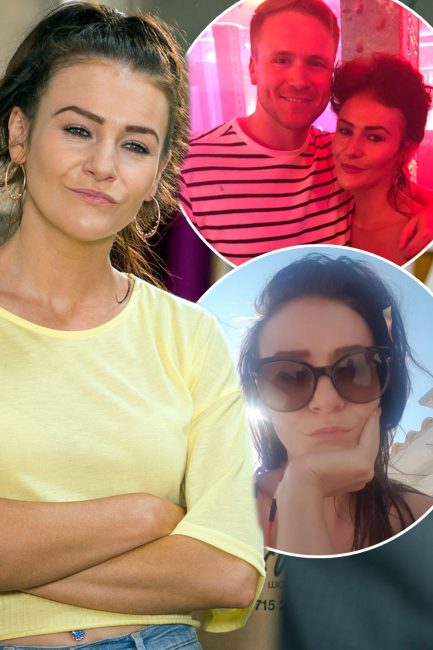 Kerri's character Vicky Jeffries debuts on Coronation street in September [ITV] Coronation Street fans saw new character Vicky Jeffries hit the soap in dramatic fashion this autumn. The character – played by Kerri Quinn – was met with a mixed reception after being offered a job in the factory, only for Peter Barlow to take exception because of her son Tyler’s feud with his son Simon. But as the drama unfolds on screen, some fans have been left pondering where they recognise ... With thanks to our Friends over at : TV Read the Full Story : Click here