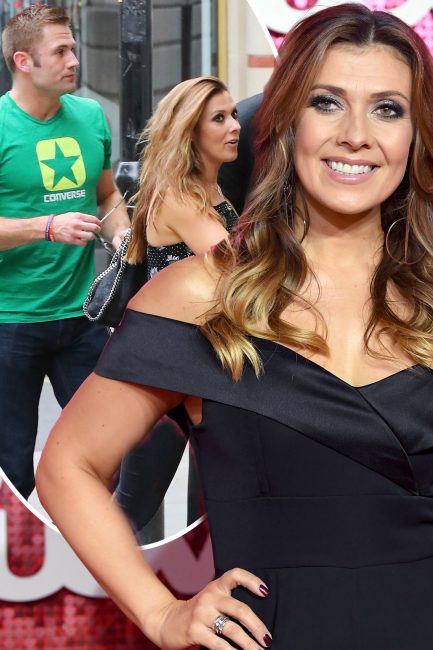 Kym Marsh gushed about new man Scott in her OK! Magazine column [Eamonn and James Clarke] Kym Marsh has revealed that her friends can't believe how "smitten" she is with her new boyfriend, Scott Ratcliff.  The Coronation Street actress, 41, confirmed that she was dating hunky army Major Scott just three months after her split from Matt Baker.  Now, Kym has exclusively revealed she took him along to pals Scott Thomas and Adam Thomas's 30th birthday party ... With thanks to our Friends over at : All Read the Full Story : Click here