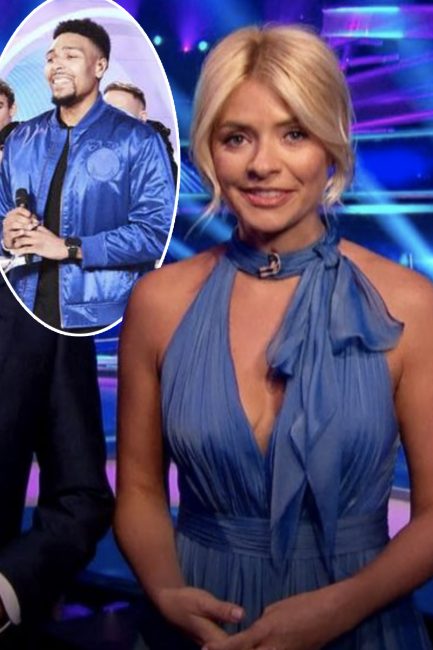 Jordan Banjo has quit Dancing On Ice [ITV] Dancing on Ice fans will be missing a popular face when the rebooted show returns early next year.  The ITV reality competition won over viewers when it returned this year, thanks to a number of changes that included the addition of Britain's Got Talent brothers Ashley and Jordan Banjo.  Ashley is thought to be returning to the series as one of the judges, but Jordan, who presented backstage during the show, has pulled out of ... With thanks to our Friends over at : TV Read the Full Story : Click here