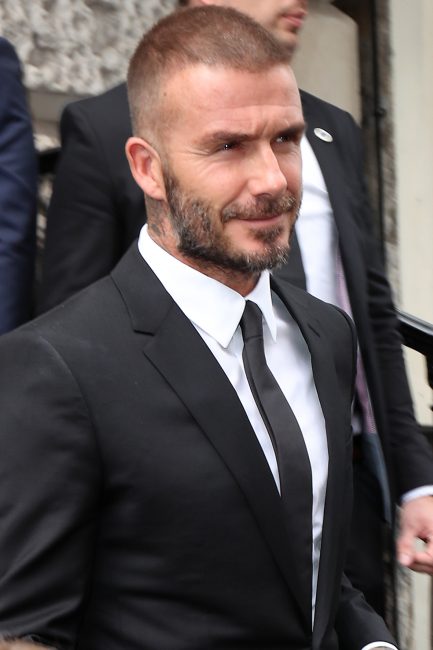 David Beckham will not be prosecuted  [Getty] David Beckham will not be prosecuted over a speeding charge, a district judge has ruled. Dad-of-four David, 43, was accused of driving at 59mph in a 40mph zone on the A40 in Paddington, London on 23 January.  However, celebrity lawyer Nick Freeman, known as Mr Loophole, successfully fought the allegation in court on a technicality.  David Beckham did not attend court on Thursday [Getty] Nick Freeman represented ... With thanks to our Friends over at : All Read the Full Story : Click here