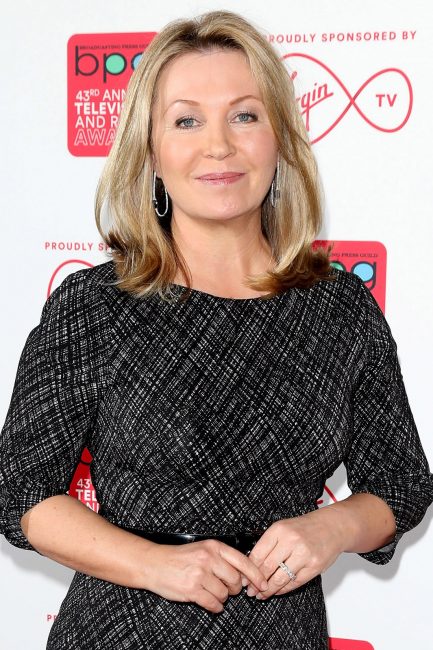 Kirsty Young will be stepping down from Desert Island Discs as she battles fibromyalgia [Tim P. Whitby/Getty Images] Royal Wedding host Kirsty Young has announced that she will take a break from presenting BBC Radio 4’s iconic Desert Island Discs for “a number of months” due to fibromyalgia. The 49 year old has announced that she has a form of the illness which causes pain all over the body. It has been announced that Lauren Laverne, 40, will take over hosting duties while ... With thanks to our Friends over at : All Read the Full Story : Click here