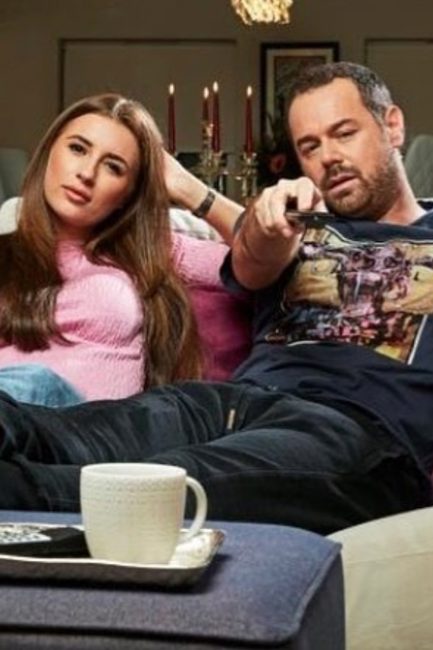 Dani Dyer and Danny Dyer have been confirmed for Celebrity Gogglebox for Stand Up To Cancer [Channel 4] It's been confirmed that actor Danny Dyer and his daughter Dani Dyer, who starred in Love Island earlier this year, will take part in the upcoming Celebrity Gogglebox for Stand Up To Cancer. The special episode will air as part of the Channel 4 charity telethon on Friday evening, and will also feature footballer Peter Crouch and his wife Abbey Clancy. The ... With thanks to our Friends over at : TV Read the Full Story : Click here