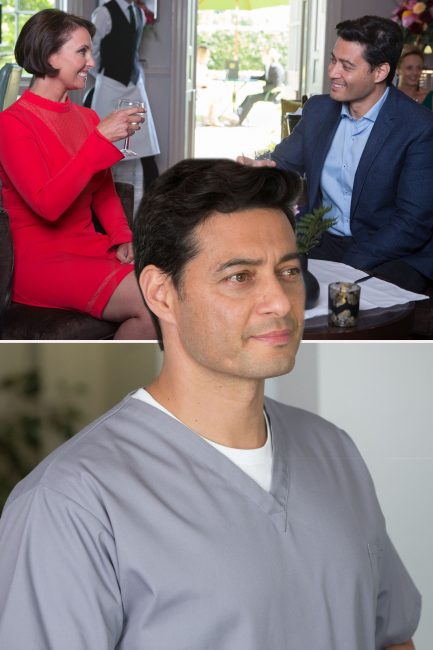 EastEnders cast spoilers: Stephen Rahman-Hughes has joined the soap as Adam Bateman [BBC] EastEnders have confirmed that Adam Bateman will arrive in Albert Square next week, played by former Emmerdale star Stephen Rahman-Hughes. The character is set to strike up a romance with Honey Mitchell, which is sure to cause drama in Walford, and will also be reunited with his foster family, the Ahmeds. Soap fans will no doubt be delighted to see Stephen back on screens, but who ... With thanks to our Friends over at : All Read the Full Story : Click here