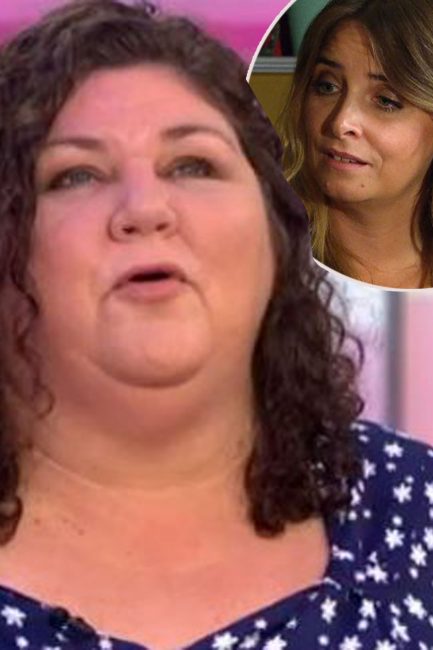 Good Morning Britain: Former EastEnders actress Cheryl Fergison has her sights set on a new soap role[ITV] Former EastEnders actress Cheryl Fergison has pitched for a role as “a long lost Dingle” as she reveals her intention to return to soaps. The star, famed for her role as bumbling Heather Trott, was killed off from Walford life in 2012 after just shy of five years on the BBC One Show. Her character was at the heart of a number of high profile storylines after ... With thanks to our Friends over at : All Read the Full Story : Click here