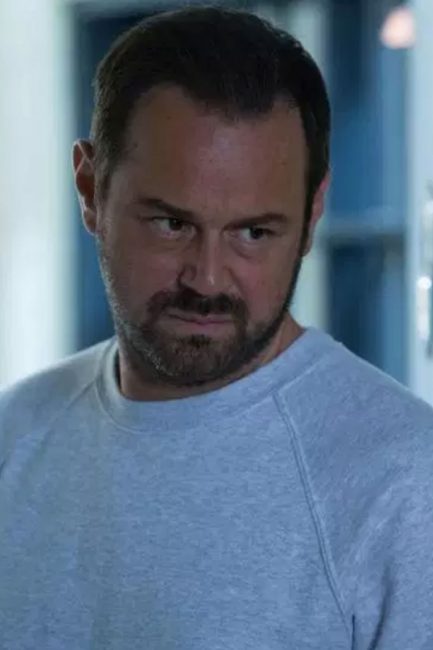 EastEnders: Mick Carter has been branded a paedophile in prison [BBC] EastEnders has been hit with Ofcom complaints as viewers have rushed to complain about Mick Carter’s paedophile storyline.  The character, played by Danny Dyer, is currently banged up in prison after being blamed for the shooting of Stuart Highway.  However, in a further act of revenge, Stuart made shocking claims that Mick is a paedophile, with word soon spreading to Mick’s furious inmates. ... With thanks to our Friends over at : TV Read the Full Story : Click here