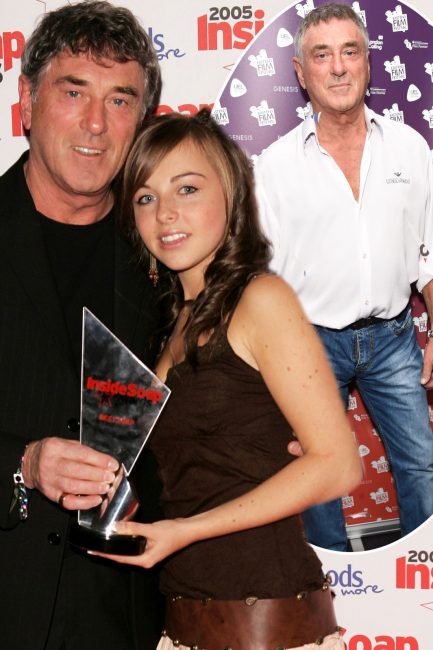 Louisa and Billy pose at the Inside Soap Awards 2005 [Getty] Louisa Lytton made her return to EastEnders in September 2018 – 12 years after her character Ruby made her exit from the BBC soap. Ruby Allen is set for a harrowing storyline as the character finds herself involved in a sexual assault plot. Louisa’s return to the soap has prompted many EastEnders fans to question what the man behind her character’s father has been up to since being killed off the soap in ... With thanks to our Friends over at : TV Read the Full Story : Click here